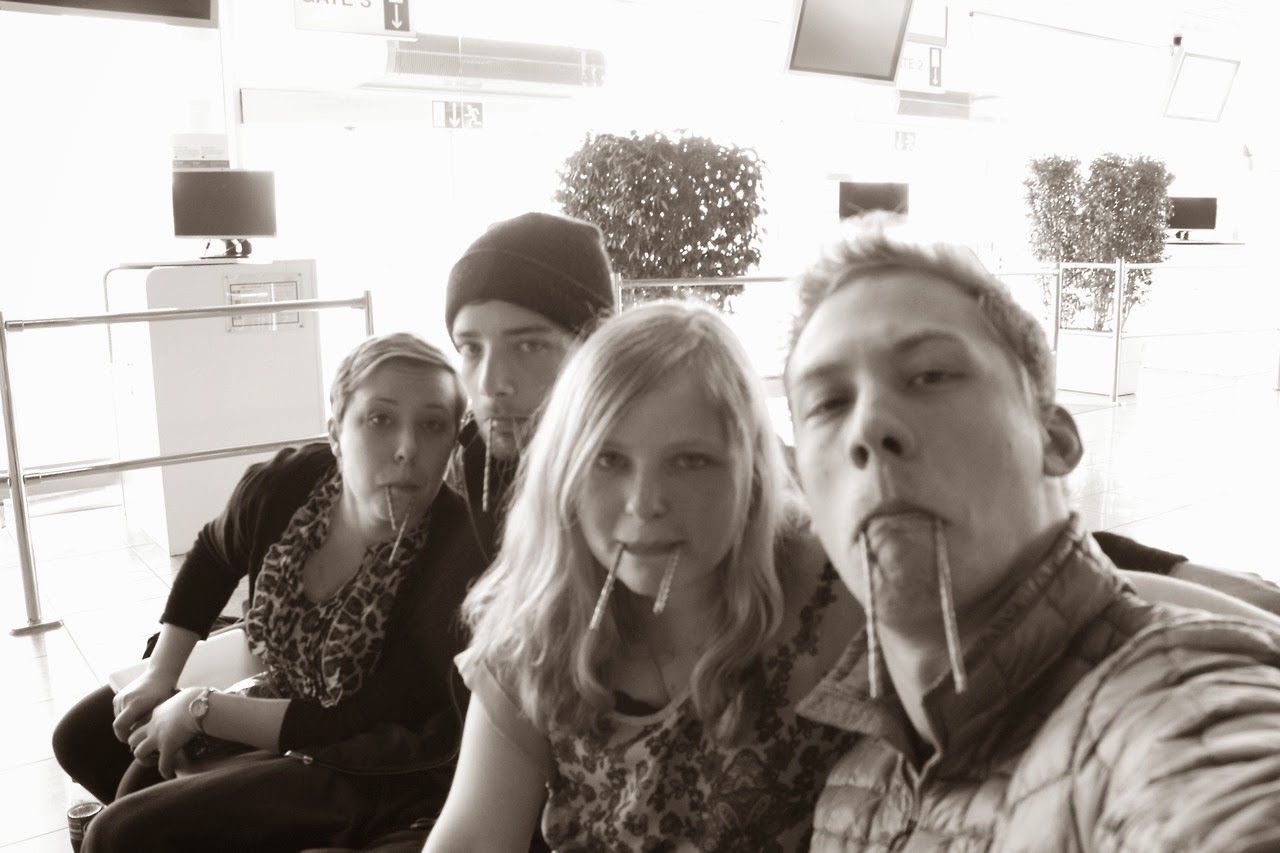 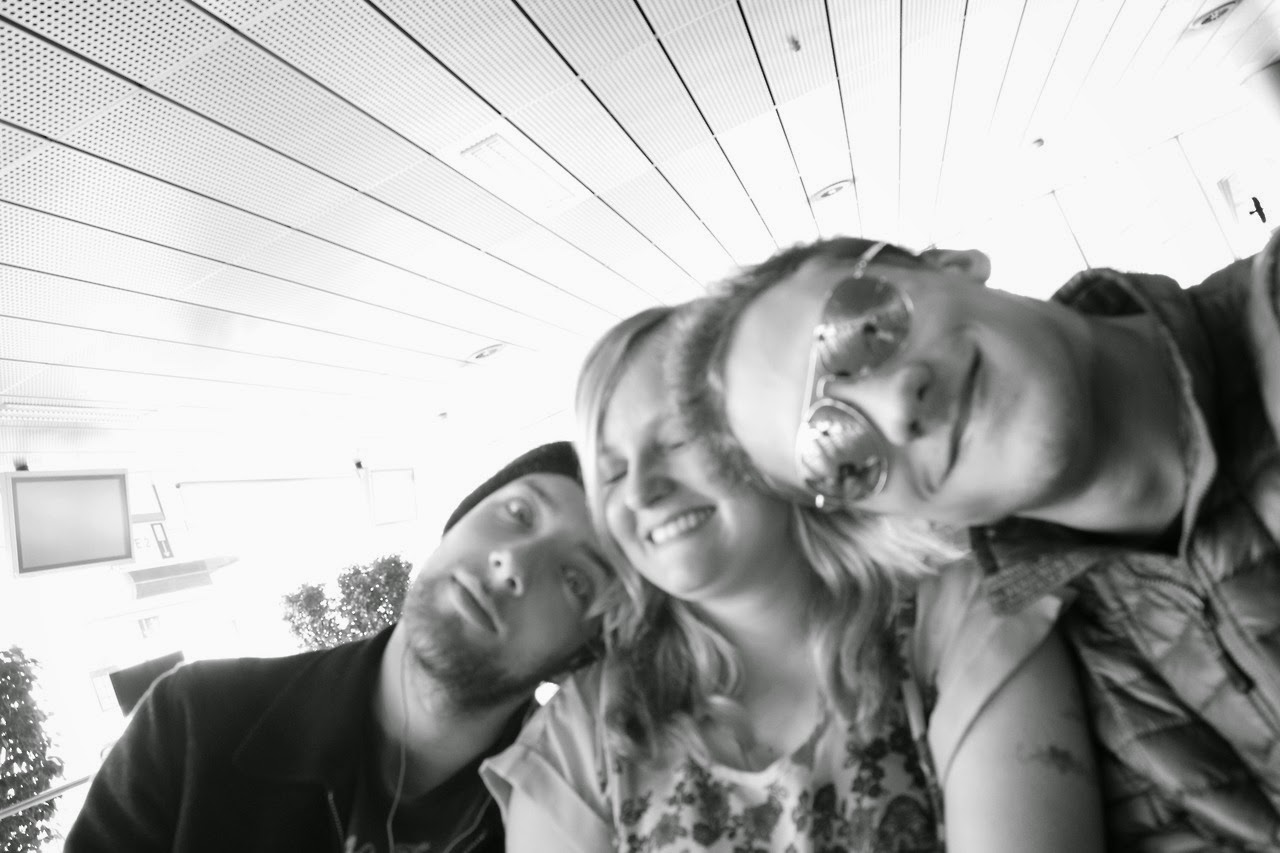 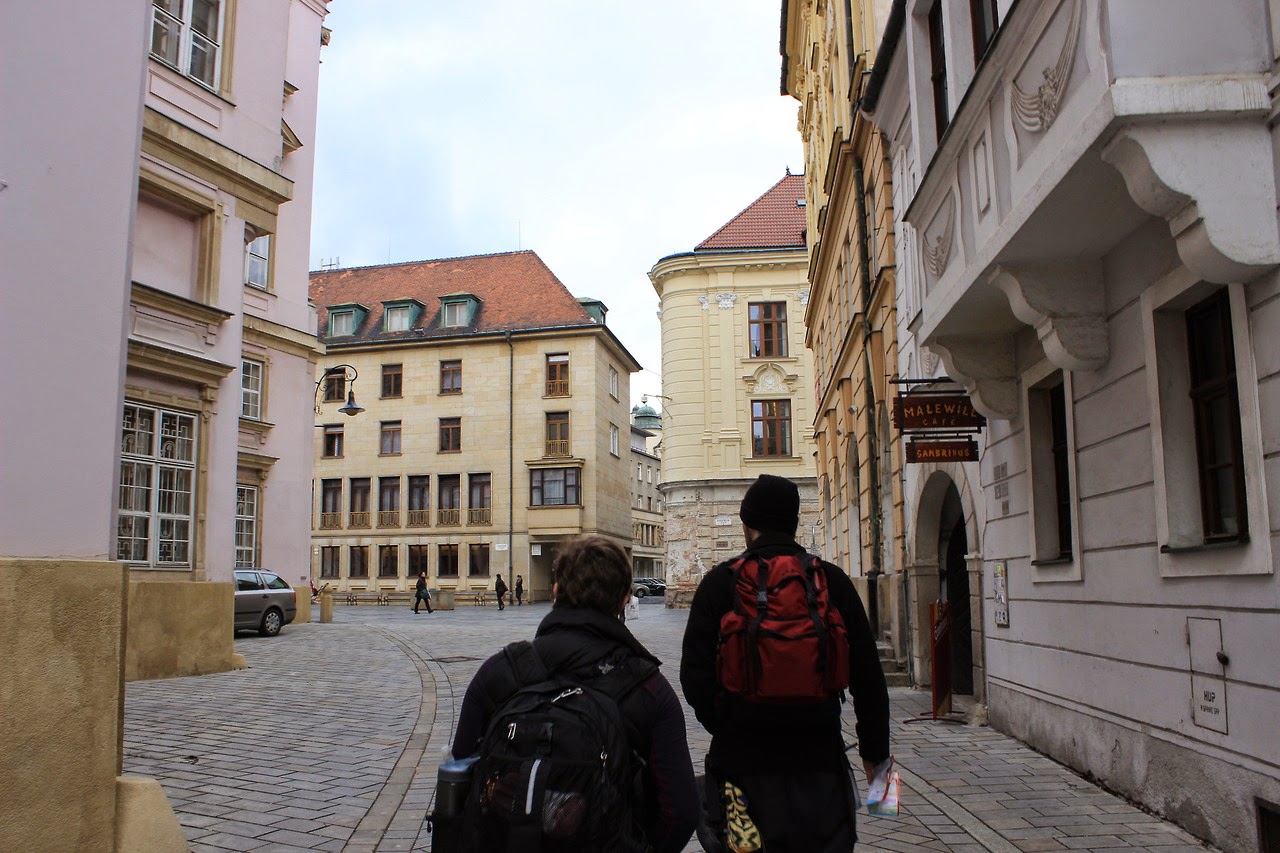 Backpacking in Europe
For spring break this year I decided to go backpacking in Europe with a really good group of three friends. We started our journey from Dublin, Ireland from there we continued on to Bratislava, Slovakia, Vienna, Austria, and finally London, England before returning back to Dublin. All in all we took five different buses, four trains, three airplanes, two subway systems, and a whole lot of walking.
For anyone who has never traveled abroad, or have never backpacked in Europe I strongly encourage you to do so. It was some of the most fun that I have ever had, and I feel as if it will be some of my best memories while studying abroad. In our eight days of traveling we spent over 24 hours in airports or in the air.
Did we have a lot of money to spend? No, absolutely not, but who else can brag about eating peanut butter and jellies in London’s famous Tate modern art museum, one of the largest modern art museums in the world. This trip wasn’t about who can spend the most money nor seeing most things. Our trip was all about traveling and seeing the world as cheap as we could with a few close friends. Would I do it again? Yes, absolutely in a heartbeat. I don’t have a ton of money, and by that I actually mean I really don’t have any money but I am already ready to pack a backpack in leave in an instant for my next journey.
By Emilee Franklin
Posted by Unknown at 1:22 AM